Improving the health and quality of life for individuals, families, and communities by preventing disease, protecting the environment and promoting healthy lifestyles. 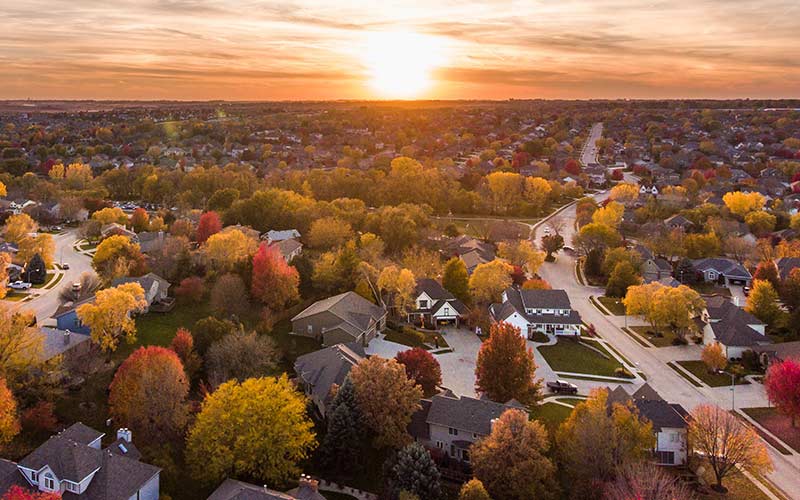 Find out how to get certified copies of birth and death certificates. 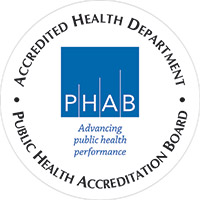 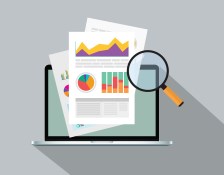 LCHD provides annual and mid-year reports that are shared with the public via mailings, email lists, social media posts and meeting presentations. The report is a snapshot of the Health Department's activities for that set period of time. 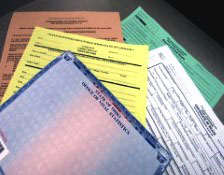 The Licking County Board of Health meets on the third Tuesday of each month at 6:30 pm in the Third Floor Conference room at LCHD. The public is welcome to attend. 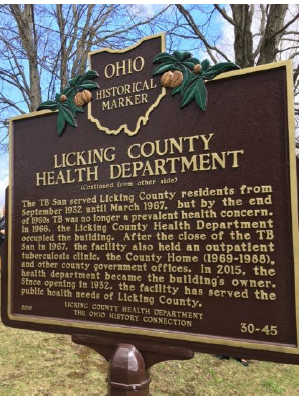 LCHD is a wonderful place to work, learn, and engage in community service. Whether it's a full-time job, summer employment, student internship, or volunteering, you can make a difference and contribute to improving the health of our community! 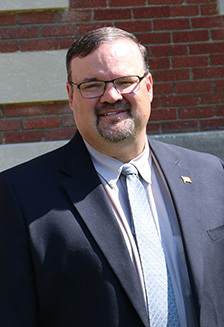 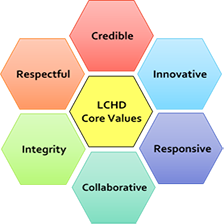 The Mission of the Licking County Health Department is to Prevent Disease, Protect the Environment, and Promote Healthy Lifestyles for those who work, live, or play in Licking County.
Our Vision is that our work will lead to Healthy People, Living in Healthy Communities, in Licking County.
Our Core Values guide the way we approach our work, make decisions, and interact with each other, our clients and our partners.

Our Values - The Licking County Health Department Strives to Be: 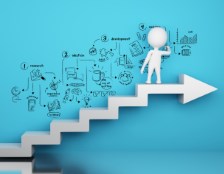 LCHD's strategic plan shapes and guides what the health department does and why it does it, sets forth the department’s vision, mission, guiding principles and values, and strategic priorities, and describes measurable and time-framed goals and objectives. 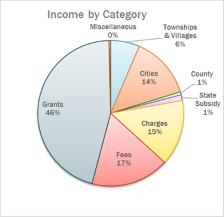 Our Administrative Services Director Barbara Lanthorn, Finance Manager Anna Wollenburg, and their team assure that funds are tracked and reported in compliance with state and federal guidlines and audit standards.

The Board of Health may designate one or more individuals, agencies or programs as recipient of the Public Health Guardian Award each year. Selection criteria include, but are not limited to: Board of Health members or Employees with distinguished service; elected or appointed officials whose actions have advanced or supported public health; physicians, nurses or other medical professionals who have made outstanding contributions to the community; or any individual, agency or program that has made a significant contribution to the promotion and protection of public health in Licking County.