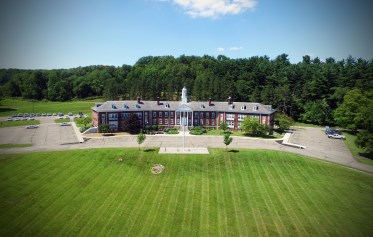 The Licking County Health Department (LCHD) is a non-profit, governmental health agency serving the Licking County Combined General Health District with 170,000 residents. LCHD has been serving residents of Licking County, Ohio since 1920. With a staff of over 65 public health professionals, LCHD offers a variety of services via the following divisions: Administration, Environmental Health, Community and Personal Health, Maternal and Child Health, and Health Promotion. In 2013, LCHD became one of the first 22 health departments in the country to be accredited by the Public Health Accreditation Board.

LCHD's main office is located in a historical buidling located at 675 Price Rd., Newark. The building was constructed in 1931-32, originaly housing the county TB sanitorium. LCHD now owns and maintains this historic structure and its 20 acre campus. 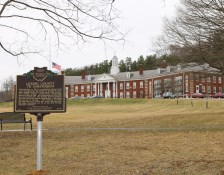 Tuberculosis, or TB, is a contagious disease that was responsible for the deaths of one out of every seven people in the U.S. in the early 20th century. The Licking County Tuberculosis Sanatorium, known as the TB San, was constructed in 1931-1932 at a cost of $250,000. The facility kept TB patients separate from the general population, controlling the spread of disease. The location provided patients with rest, fresh air, food, and exercise, the main treatments for TB in the 19th through mid-20th centuries.

The TB San served Licking County residents from September 1932 until March 1967, but by the end of 1960s TB was no longer a prevalent health concern. In 1966, the Licking County Health Department occupied the building. After the close of the TB San in 1967, the facility also held an outpatient tuberculosis clinic, the County Home (1969-1988), and other county government offices. In 2015, the health department became the building’s owner. Since opening in 1932, the facility has continually served the public health needs of Licking County.

A historical marker was installed in 2019, commemorating the builing's rich history. The Board of Health may designate one or more individuals, agencies or programs as recipient of the Public Health Guardian Award each year. Selection criteria include, but are not limited to: Board of Health members or Employees with distinguished service; elected or appointed officials whose actions have advanced or supported public health; physicians, nurses or other medical professionals who have made outstanding contributions to the community; or any individual, agency or program that has made a significant contribution to the promotion and protection of public health in Licking County. 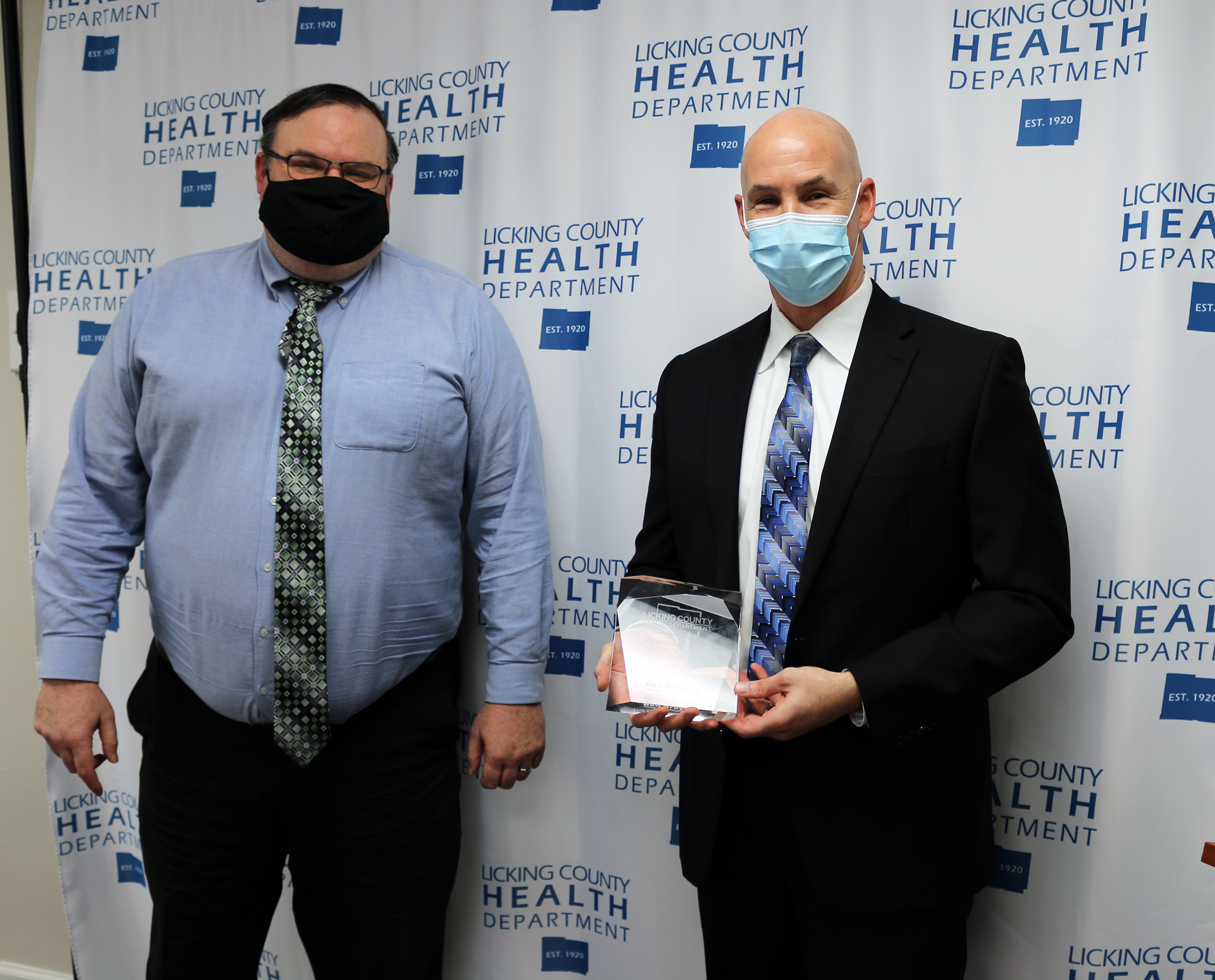 The Licking County Health Department’s (LCHD) Board of Health recently named Ben Broyles, Vice President Community Health and Wellness at Licking Memorial Health Systems (LMHS), as the 2020 Public Health Guardian Award recipient. The award recognizes an individual, agency or program that has made a significant contribution to the promotion and protection of public health in Licking County.

“Ben has been an integral community partner for the health department throughout our pandemic response, which began last March. He has been quick to offer assistance in any way possible, and his positive attitude toward all things should be recognized. Health department staff agree that Ben is most deserving of our 2020 Public Health Guardian Award,” said Chad Brown, Licking County Health Commissioner.

When it became clear that COVID-19 was a threat to the community, Ben worked closely with senior leadership to lead a team of LMHS staff who were instrumental in implementing immediate measures to ensure LMH and all other LMHS facilities remained a safe place for patients to receive care.

“Ben and his staff adapted quickly to the situation and accepted new responsibilities within the organization to bolster safety precautions by testing and screening employees, patients and visitors for COVID-19 symptoms,” said LMHS President & CEO Rob Montagnese. 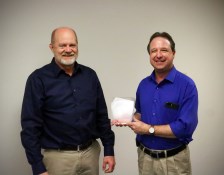 Past Recipients of the Public Health Guardian Award 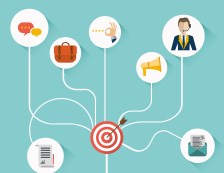